Losing your cell phone on vacation

Painful.  That’s the only way to describe losing your cell phone while traveling.  After traveling with a cell phone for almost ten years, not once have we lost one.  Never.  Ever.  Until now.  Somewhere in the Dar Es Salaam Airport in Tanzania, one of our iPhones took it’s own vacation.  A permanent one.  It wasn’t that hard being without a phone on vacation, but it sure was painful coming back and then replacing it.  Since it’s less than four months till a new Apple iPhone debuts, there’s no way we’re getting another until then.  Luckily AT&T was actually helpful and provided me with a SIM card as a temporary fix, so I could replace it temporarily with a cheap phone.  Enter the Nokia C3.  It’s no iPhone, that’s for sure, but at least its a phone.  The next difficult step was getting the phonebook updated on the new phone.  There was a backup on my Mac and laptop, but no way to easily get that stuff on the Nokia.  That was until we found Everdroid.  Everdroid allows you to back up your current phone (or data you store on your phone) to the cloud.  You can then export it to another phone from a different manufacturer in just minutes.  Everdroid was a godsend.  It saved hours of time from entering 100+ contacts by hand into the new phone.  The best part, it’s free.  Check out our review. 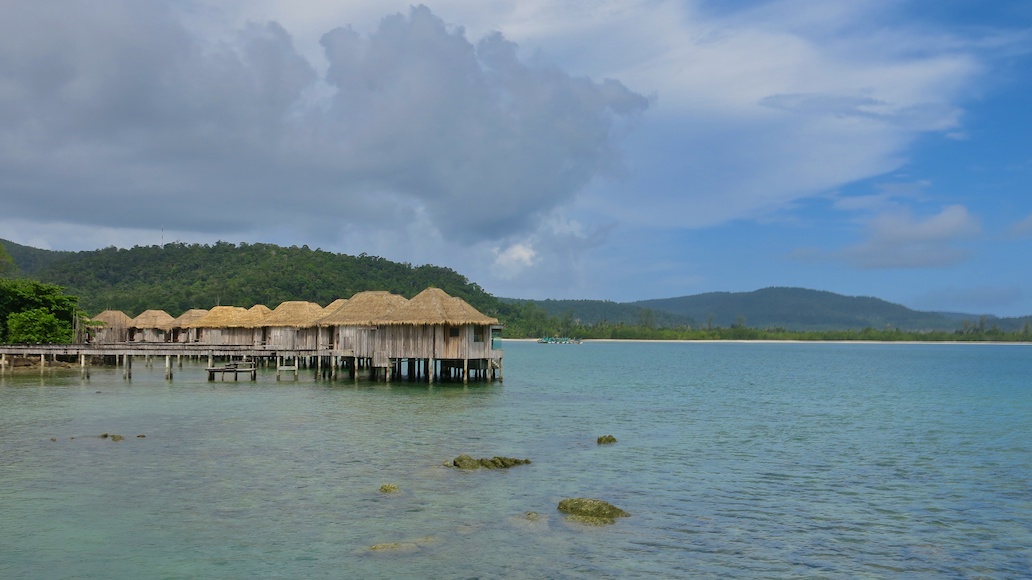 by me July 16, 2014
Show CommentsClose Comments