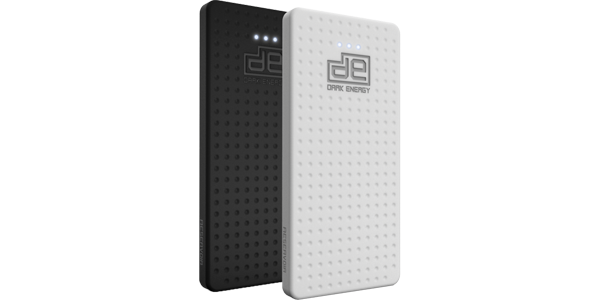 Gear Reviews In the Lab by me January 6, 2014
316Views 0Comments
FacebookTwitterRedditPinterestEmail

There’s nothing more that’s a pain in the a**, than having your tablet or phone run out of juice.  And of course, it always happens at the most inconvenient time.  After a long flight.  After running around all day.  Ugh.  Let’s face it.  No matter what kind of phone or tablet you have, the “advertised battery life” is never very close to what it is in actual daily use.

When we ran across the Dark Energy Reservoir late last year, we thought this could be the answer to our problems.  We had looked at portable phone and device chargers before, but they were too bulky or heavy to add to a backpack or carry around all day.  The Dark Energy Reservoir intrigued us with it’s light weight and extremely small footprint.  Plus, it can charge up to two devices more than once without needing to be recharged.  Too good to be true?  Well, that’s why we have it “in the lab” for testing to see if it lives up to it’s claims.

So, the initial skinny.

We ordered a Dark Energy Reservoir right before Christmas in black.  We found a deal for $110 vs the suggested retail price of $129.

It really is light weight.  It seems a bit lighter than an iPhone and about the same form factor.  It’s actually around 6″ X 3″ X 1″.  It comes with a nifty microfiber pouch, a charger and a USB cable.  It has two USB ports on the end, which can be used to charge up to two devices at one time.  Spec wise, what is amazing is it’s charge capacity of 8000 mhz.  That’s more capability than almost any other, especially in this small size of charger.

In the next two weeks, we’ll put it to the test.  We’re taking it on a one week journey to Europe.  We’ll see how long it lasts on a single charge, charging out two iPhone 5s and two iPad 2s.  But that’s not all, we’re also going to put it to the climate test.  We’ll take it out skiing for 4 days and see if that affects how long it will stay charged.  So stay tuned.  In early February, we’ll report back.

In the mean time, you can read a few other reviews about the Dark Energy Reservoir as well.  From PCMag, Business Insider  and GloboTraks.  Also, you can watch this video from Dark Energy for more info about the reservoir.

[box type=”warning” align=”aligncenter” ]Our testing of the Dark Energy Reservoir is complete. You can read the final review here.[/box] 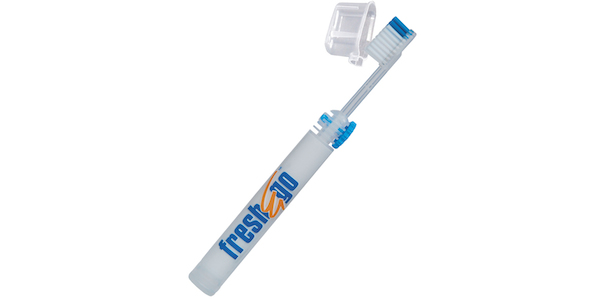 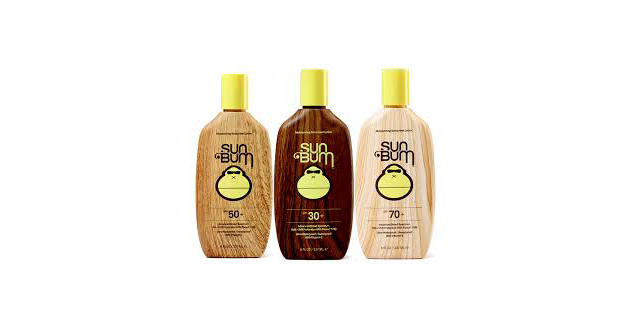 by me June 24, 2014
Show CommentsClose Comments