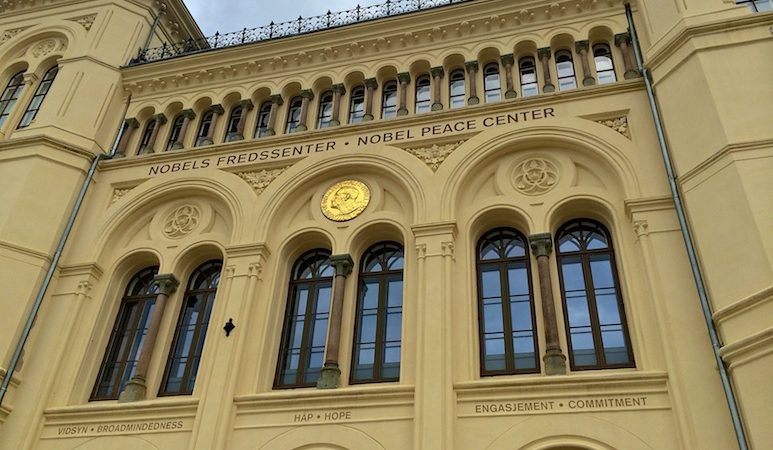 Video from our latest trip to Oslo, Norway.

We’ve just posted our photos and videos from our recent trip to Marrakech.  Check them out!

Photos can be found here.

Videos can be found on our YouTube channel, here, along with our other travel videos.  Or, check them out below:

In early April we were off to Zanzibar.  During our week there, we stayed at a great resort, Essque Zalu, took a tour of Stone Town and visited a spice plantation in the center of the island.  While our main reason for going was relaxation, we had a great time and met some great people along the way.  You’ll find our Zanzibar photos at this link and below are our videos.  Enjoy.

Late in November, we took a quick trip to Egypt in the middle of the chaos.  We avoided downtown Cairo, but did get out to see the Pyramids in Giza and Saqqara.  It was a great time to visit both, as there were very few tourists due to the protests in Tahir Square.  We also took a few days and went south to the Sinai Peninsula and Sharm El Sheikh.  We stayed a few days at the Four Seasons and took a trip into the peninsula to see St Katherine’s Monastery, the oldest monastery in the world.  We’ll have a review of the Four Seasons coming later this week, but in the mean time, thought you might enjoy some photos and videos.

Our Photos of Egypt can be found here.

SWEDEN: Reindeer Dinner in a Yurt

Today’s video features a snowmobile ride to a yurt in the countryside outside of Kiruna, Sweden for a dinner of all things reindeer.

A video of our visit to a working Saami Reindeer farm north of Kiruna, Sweden.

You can check out our review of Garza Blanca Resort here after you watch the video.