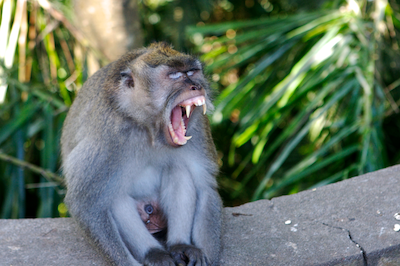 Do you have pent up rage over airplane carry ons?  It’s amazing what people bring on to a plane, even with all of the attention that carry ons have received as of late.  On just about every flight, I see people bring on luggage that’s way too big.  Yet, nothing gets done about it.

Even with everyone talking about United cracking down, I have yet to see it.  I’ve been on 8 United flights in the last 60 days and people still try to bring on everything but their kitchen sink.  Flight attendants just idly stand by as people try to jam things into the overhead bins.

There was a great article yesterday in SFGate, the sister site of the San Francisco Chronicle.  Travel blogger Spud Hilton talks about the absurd size of luggage people try to carry on to a plane.  He’s started a hashtag on Twitter (#carryonshame) as well as it’s own Twitter account @carryonshame for fliers to contribute their own photos of carry on abuse.  There’s also an Instagram account as well.

Keep watch for what I’m sure will be some great photos in the upcoming days.  Help stop the carry on madness!

by me February 13, 2012
Show CommentsClose Comments